The world is in the midst of newer age businesses and transformation is the key to new age businesses. In today’s date and time ‘Businesses wanting to start tapping into newer markets’ was never a new phenomenon. For every business, whether it is fashion, food, technology, banking or any other domain, branching out into unexplored markets is definitely significant but it becomes domineering when it also includes the task of decoding – market’s characteristics – whether it’s identification of market size, product / service feasibility and demand, analyzing competitive landscape, finding the white spaces in the market to make your brand speak louder and clearer in the noise.

With the emergence of more and more cities being included in the list of top cities in the country, most brands are fascinated with urban cities owing to concentration of wealth, affluence and population in such areas. It’s extremely difficult to find data on consumer and economic trends on city level. Even if you find such data, it’s next to impossible to cross-verify it due to fluctuating city delimitations. Similarly, using country-level data can be quite convenient for businesses due to its easy availability

Especially for Clothing and apparel retailers, it can be clearly seen that retailers find it very challenging to find reliable sources of information for city-specific traits – this is not possible to reproduce by regional or national data. Being a business wanting to foray into an untapped market, you would like to go with a bang and it won’t be possible without presence of city-specific data in your hand. It can help you build an effective business expansion strategy. What if you are in a situation, that you want a luxury clothing brand to pave its strategy, you need to have complete analysis of cities based on their ability to attract luxury clothing and apparel retailers.

Urbanization is quickly grabbing various regions throughout the whole world and it would be a wise idea to target cities. But again the question is – which cities to target? To find out the answer for this question, we will have to thoroughly examine a mix of household indicators, economic indicators and city-specific consumers needed to assess the broad-spectrum appeal of a city.

In this article, we will discuss the importance of city-specific characteristics in building a business strategy customized to a particular market segment.

Why the focus has shifted towards India?

Recent years have brought India into the limelight once again — for all the right reasons. Urban consumers in India are experiencing tremendous increase in their income and standard of living. Hence, India is witnessing a surge in the population that is preparing a strong base of people having high purchasing power. However, the country has less than 5% of the population i.e. approx. 50.9 Million people who are genuine taxpayers. There still exists a substantial affluent base in India which consists of Indians who are increasingly seeking gratification by indulging in the purchase of luxury items like clothing, apparel, gadgets and luxury brands.

India witnessed the highest growth in high-end footwear and apparel market globally in last 5 years. This trend is likely to continue further, India will maintain its position as the fastest-growing market for luxury clothing and apparel for next 4-5 years too.

Challenging the Pre-conceived notion about Metros

Various researches have shown that a few cities top the list by positioning themselves in the main spot for luxury clothing. Bangalore registered the highest average per capita disposable income in the year 2017 thereby being in the prime position for buying luxury apparel and footwear. Even the major cities of India like Mumbai and Delhi were left behind on this parameter. In the duration of 2017-2022, the GDPs of Mumbai and Kolkata are expected to grow by 28% and 29% respectively, while Bangalore is expected to register a growth of 48%.

As much as 35 per cent of the sales of luxury brands in India are coming from non-metro cities like Aurangabad, Ludhiana, Kochi and Bellary, and luxury brands need to try much harder to tap the ready to spend but very smart consumer group in such places, according to the new CII-IMRB report on the luxury market in India.

Secondary and tertiary cities too are quickly grabbing the top spots when it comes to purchasing luxury clothing and apparel in India. These cities are gaining attention as potential avenues for investment. The commercial, financial cities of India like Delhi and Mumbai witness higher competition among luxury retailers. Tier two and tier three cities too are welcoming new luxury brands whole heartedly and there are various factors responsible for it like age group, preference, media exposure, global exposure of the high disposable class, their lifestyle parameters and others.  With the increase of internet penetration, online content viewership increasing even from these cities has led to growing awareness and interest among the population for luxury products.

At a broader level, we also need to take care of per capita income in the target cities; expected growth plans and government influential personnel’s vision for the state. A mix of various factors can help us to gauge clearly the potential of any market.

The need is to analyze all aspects before you plan a brand’s entry strategy in the market that is new and highly potential.  Some other factors that cannot be ignored are the operational challenges would pose competition, supply chains, labor costs and obviously consumer awareness about luxury brands are some of the other factors in any case. If these parameters are considered, the results can be completely different.

Consumers in Tier 3 cities are also high potential cities as most of the population in these cities comes from 2/3 generational business families, highly influential and socializing population strata. However, a big barrier in these cities was that population was less likely to have awareness, information and knowledge about luxury international brands and hence campaigns for such places need to be well thought out. Developing a clan or community-based sales pitch can interest not one but all belonging to the similar social strata of cities. Another important aspect for these cities is that luxury is and will never be a ‘NEED’, therefore only budding generation – the millennials in these cities will be the shoulders to piggyback on to the retail of these cities.

Another way to foray, if you want to enter such markets, you will have to run customized marketing campaigns in order to educate your target audience first about luxury goods and/or services before entering the market.

In order to target specific cities gauge its consumer spending behavior, affluence, preference and economic growth. No business can afford to lose the sight of crucial ‘City level’ data and its analysis while devising their business strategy.

In one country like India, a brand might fumble if it looks at India as a whole – with a blanket eye. No two states are same. In fact, one can even say that there are parallel universes that exist on this one vast land which is divided into 29 provinces, has 7 or more religions, more than 22 languages and 720 dialects – the style of speaking changes every 300 kms.  India is basically a population of almost 1.3 billion individuals and numerous mindsets and personality types.

All these put together, make it the same country, yet add up to such a different flavors.

Any brand can be overwhelmed and not make the mistake to eat into the same pie (target audience) by using a single brand name across segments.

In a country, with varied tastes, preferences and patterns of consumption, which differ from one city to another city, the difference is certainly going to be there in the same country even between cities.

Being a business, it becomes imperative to consider the differences that cities bring for the success of your financial planning and strategy. Every business needs to consider granularity in data and its analysis in order to be able to register huge growth and success even in the new market where it’s planning to enter

Take well-thought out steps towards success! 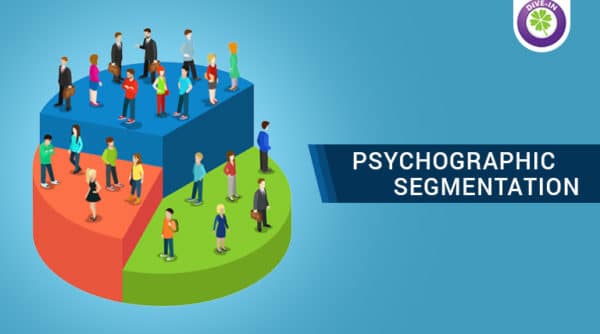 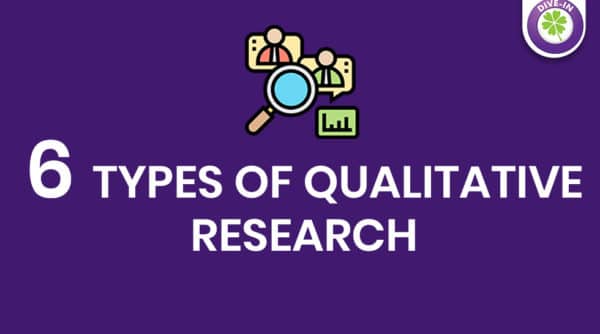 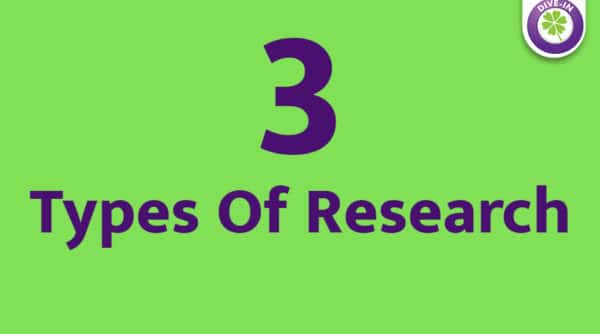 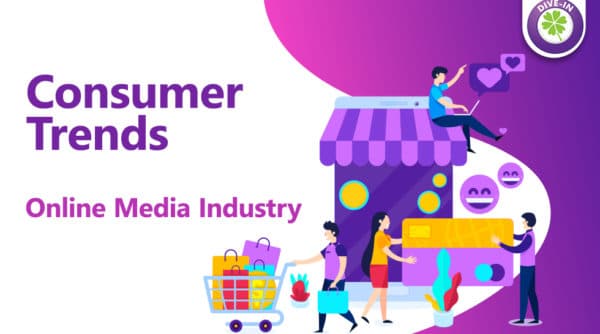 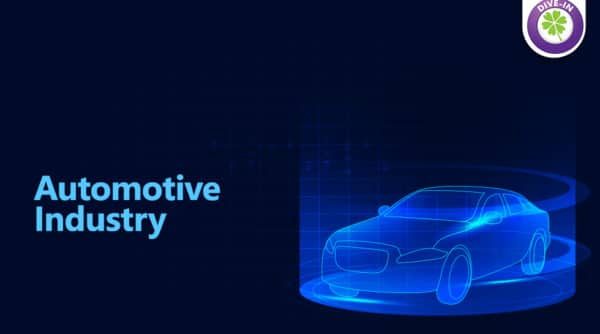 Read Now
Need to Consult with our Experts?
Email Us at: contact@divergentinsights.com
SECTORS MENU IN DETAIL